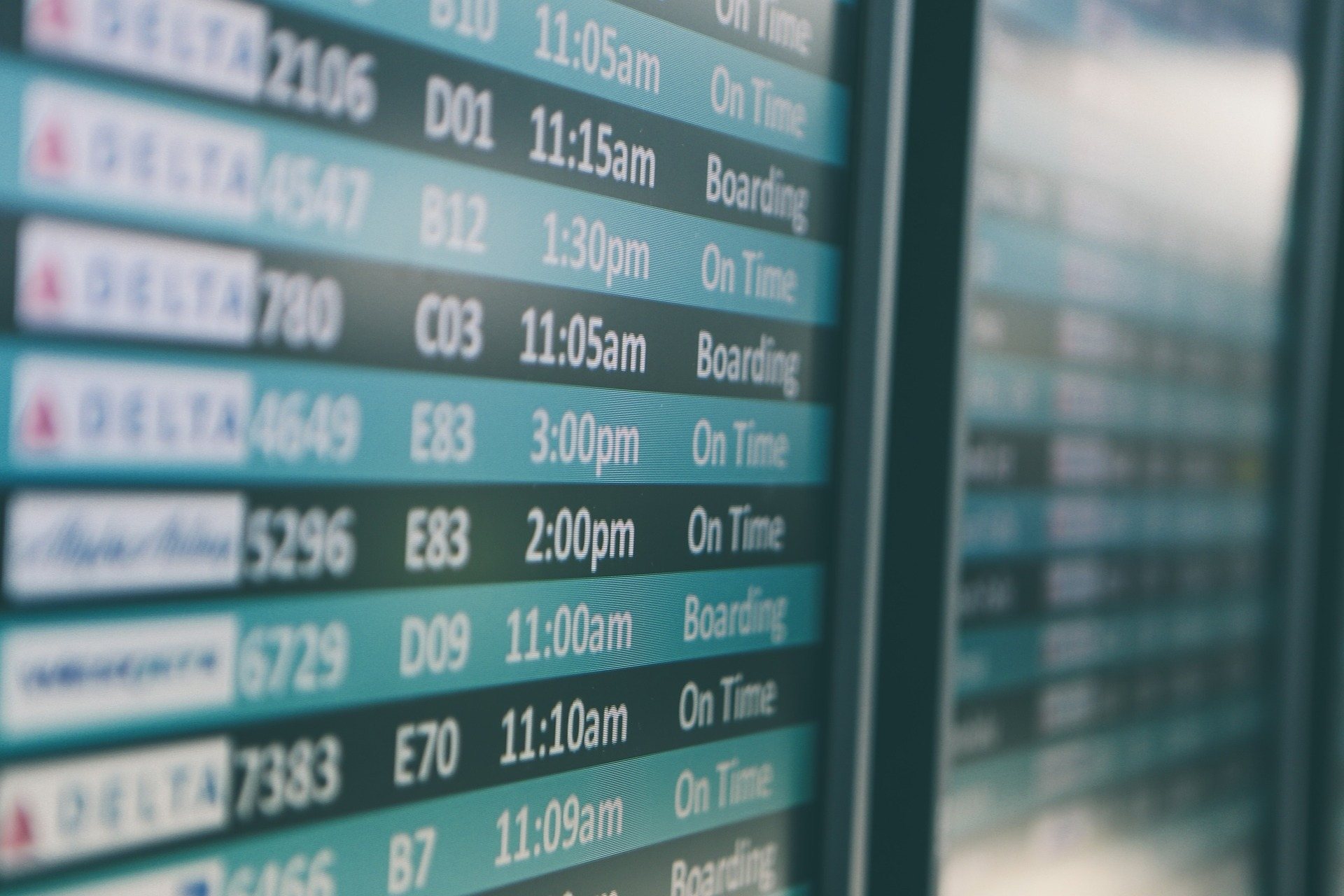 The time has come to expand the review and provide several new options for people who are looking for the best pick for their new stylish ultrafast data intensive web applications.

We stand by the notion that web interfaces can be as flexible, feature-rich, and robust as their desktop analogues and should be considered as the first choice when choosing a platform for a user-facing application.

Modern data-intensive web applications are essentially web grids so it is extremely important to pick the best option among the many of them available. Our goal is to help you find the grid that powers your next application!

We have previously reviewed many great grids and this time we wanted to introduce all new faces that weren’t tested before to give you a wider choice for your new shiny high performance web application!

The following grids are all excellent and you can’t go wrong by choosing any of them for your new project:

If you want even more great options to consider for your project I would suggest reviewing our previous posts comparing many other great grids: Best Web Grids for 2020 and Grids Without Gridlock: Which is Fastest?

Our main focus is user experience. The grid should look good, feel snappy, hold a huge amount of data and yet still go easy on memory as it often is a limited resource. A good grid shows results of a query with subsequent updates that occur to that grid, such as deletes, updates, and new records. On average, we used a message size of 140 Bytes – it’s big enough to show meaningful information and is small enough to fit millions of such messages into the grid without taking all the available RAM on our test system. The following set of tests should give us a good picture of how the selected grids will perform in a real world situation:

We don’t test other browsers as they are increasingly irrelevant at this point – they either have a tiny market share (Firefox), don’t have decent performance and support for modern technologies (IE 11), or are essentially clones of Chrome (Edge/Opera/etc).

Once the initial data portion of a query is loaded (typically, in a separate WebWorker, especially if it’s large), we need to display it in the grid. Considering the size of the initial portion, all grids did great, but one grid is a true king of rendering!

Every grid in our tests is using virtualization. FXB Grid did fantastic, rendering pretty much any dataset in under a millisecond! SyncFusion and Smart Grid performed excellent as well. Other grids demonstrated a near linear dependency for the rendering time required which might be a limiting factor for extremely large datasets.

Now that we have our data loaded and rendered we want our grid to keep being responsive and snappy with all the data loaded. We want to look through these rows without having a feeling that we’re watching a slide show. To make this test more objective, we measured FPS using Chrome Developer Tools. Scrolling using Touchpad/Mouse wheel simulates slow scrolling, while scrolling by dragging the scrollbar will show how the grids are optimized for very fast scrolling. As before, we test for each dataset size.

Every grid nailed the mouse/touchpad scrolling test with buttery smooth near-perfect FPS! The scrollbar scroll, due to its nature, triggers more intensive re-renders of virtualized rows and thus can be somewhat more challenging which we observed in this case.

RevoGrid and FXB Grid are clear winners with RevoGrid having the best overall scrolling perfomance.

Wijmo and Smart Grid demonstrated decent performance which, while being slightly worse, would still provide great user experience. On the other hand, Tabulator seems to be not well optimized for this kind of re-rendering case and didn’t perform great.

SyncFusion is a special case – it felt snappy and smooth when using mouse/touchpad, however, it has a specific re-rendering behavior of lagging for about 200-300ms after scrolling using the scrollbar, exposing stale data previously populated in the virtual viewport before updating it (try to scroll the example on their website yourself). Because of that lag, we can’t award SyncFusion more than 3-5 frames per second for the scrollbar test.

This is a test that answers one simple question – how much data can we display in the grid on an entry level desktop?

All grids demonstrated great efficiency – they will fit enough data before running out of memory, however, Smart Grid, SyncFusion, and FXB Grid are significantly more efficient when it comes to memory compared to the rest of the contestants.

Now the grid is loaded and rendered with all of the original data, but that’s not enough – without real-time updates, the dataset becomes irrelevant. This test starts with the 20,000 records and applies updates at an increasing rate, until the grid starts lagging.

FXB Grid is excellent when it comes to real-time updates, more than 5 times outperforming the second place! Having said that, all contestants (except, perhaps, Tabulator) demonstrated decent performance when it comes dynamic data updates.

While users care about performance and look-and-feel of a grid, developers care about how easy it is to work with the grid and implement application functionality with it. Let’s see what each grid engine can offer in terms of documentation, examples, and support.

I’ve ranked the grids as follows:

To be fair, all grids in this comparison have great documentation – the learning curve won’t be too steep!

We’ve reviewed an array of great web grids that will do great as a heart of your web application. In fact, this time test results demonstrated a much closer competition than a year ago for another set of contestants.

The winners among the newcomers are:

Honorable mention: SyncFusion. this is a great pick in terms of performance, however it might not be the first choice if you’re not intending to build your entire application using their platform.

Our previous winners are also extremely nice grids to consider as well:

Hopefully, these results can help steer you in the right direction of selecting the best web grid for your next project. Before you make the final decision, please also review our previous grid comparison posts: Best Web Grids for 2020 and Grids Without Gridlock: Which is Fastest?

For users who want to try these grids in action, we’ve prepared a GitHub repository with the sample projects for each grid used in the above tests. Did we miss something? Do you know a great grid we should totally try? Let us know what you think!

Read Next:   Visit a Range of Data with Bookmark Subscriptions