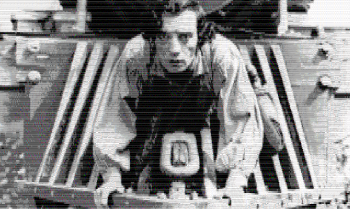 60East Technologies is thrilled to launch the world’s most advanced online ASCII movie service, http://asciiflix.com. The first project of the new 60East Media Division, this new service leverages the precision and parallelism of 60East’s Advanced Message Processing System (AMPS), using the transaction log replay and State-of-the-World functionality to deliver the most advanced media experience ever seen by humankind.

“We’ve been following the revival of vinyl’s popularity among those with the most discerning hearing and waiting for the perfect opportunity to bring the same sort of high-fidelity, old-school precision to fans of movies.”, says Brand Hunt, one of the company’s founders. He continues, “With asciiflix.com we’re really pushing the envelope of what’s capable over the web. YouTube is working on 8K video and it’s spectacular, but it can’t tickle the retinas of hipsters like 8 color, 7-bit ASCII can.”

One anonymous analyst said, “With asciiflix.com’s focus on CC0 and silent movies, they could be a unicorn within 18 months if they can keep the network distribution costs down. No one else is doing anything like this – it’s completely different.” 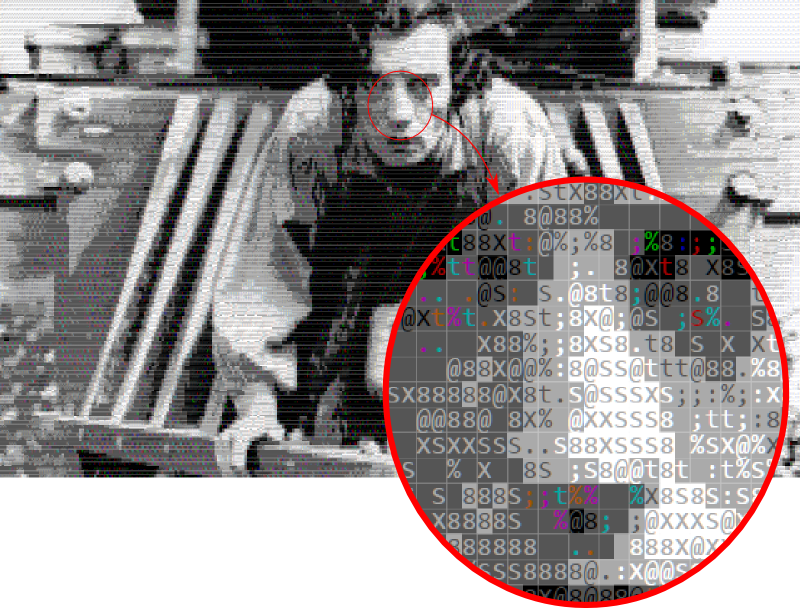 The technology behind ASCIIFlix is nothing short of groundbreaking. Each frame of the video is stored as an individual message within an AMPS server. Viewer applications simply replay the message stream to watch the video. Full support for bookmark replays means that a viewer can pause video at any point, and even lets an application save favorite scenes for later reference.

Delivering the video service on top of AMPS allows unheard of scale and precision of frame delivery with minimal buffering on the client side. This is ideal for viewing ASCII videos on small, underpowered IoT devices or decade old terminals.

As of launch time, the service offers viewers classic movies such as The General, starring Buster Keaton, or delightful short films such as Peach Bird and Man Typing on a Keyboard. Enjoy now, while it’s still free! Just go to http://asciiflix.com and sit back (way back… further… no, really, it looks better if you’re not so close) and enjoy the movies!