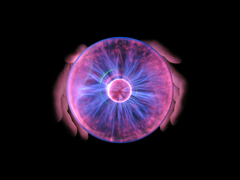 This release of AMPS includes new features designed to help manage extremely complex, high-volume data flows that require data transformation in the AMPS server — while maintaining the performance and ease of use that AMPS is known for. The release also includes a set of features designed to make AMPS easier to configure and administer, and a wide variety of other usability and performance improvements.

The new functionality in AMPS 5.2 includes:

AMPS 5.2 is available now. Download it, or start an evaluation today, and let us know how the new features work for your applications!